Built in 1969, The Costa Allegra has had many owners and names throughout it’s service history.

In 1990 the ship was bought by Costa Cruises and began service under the name Costa Allegra offering various cruises worldwide. In the last two years, the ship has sailed throughout Europe, with destinations around The Mediterranean. With a capacity for 1,072 passengers Costa Allegra offered a luxurious cruise in intimate and cosy surroundings, very much reminiscent of traditional cruise liners. Unfortunately on February 27th, 2012 the ship suffered a fire off the coast of Africa and was later sent to Aliaga, Turkey for breaking down. 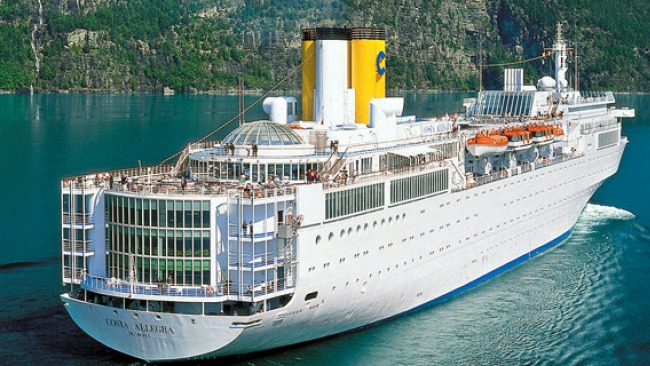 Join our other members and get cruise news, special deals and updates from the forums.

Cruise-Reviews.co.uk is a new cruise forum for UK passengers to review cruise ships that they have been on. As a community led project we aim to offer full transparency and carry no advertising.